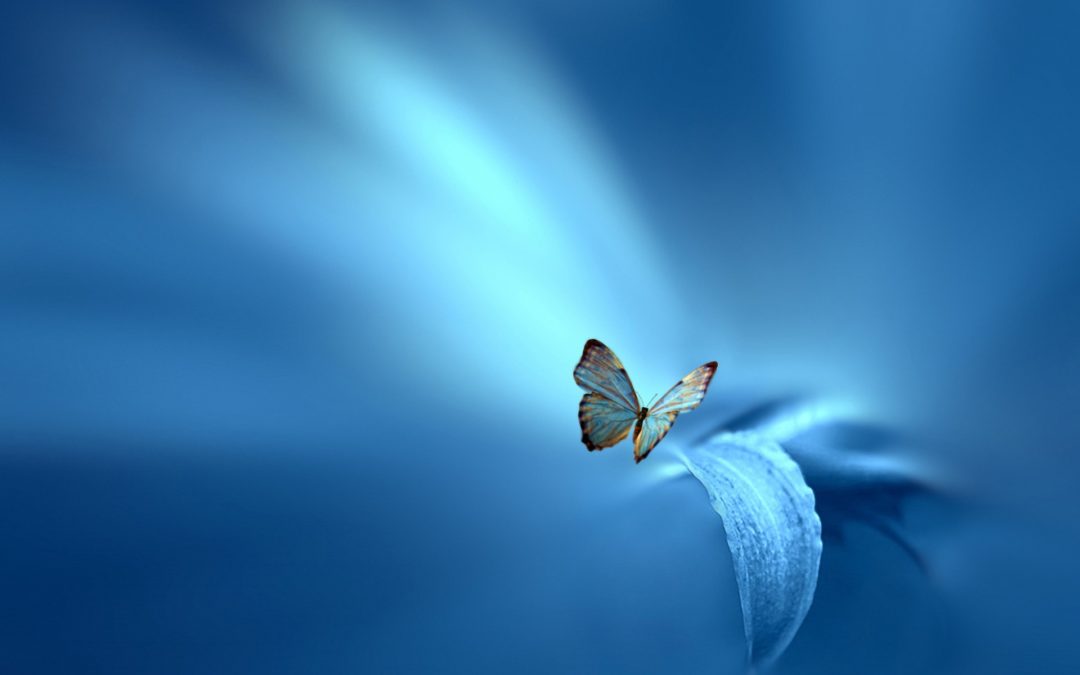 Reiki treatments have always enabled me to see further into what’s happening in someone’s life. It’s been this way since I took my second level training, and I thought this was normal; that this was what each person who studied Reiki experienced. After talking to different practitioners, I realized it wasn’t usual, and perhaps I was seeing things that others couldn’t. After that training, I would always tell people it was like I was turning on a tv, and watching a show about their lives. I could quite literally “watch” whatever they showed me, for as long as they or I were tuned in, so to speak. I simply had to ask; show me what happened, or show me when, etc., and the pictures would start. I’ll give you a few examples:

A friend of mine came for a facial service and massage. He told me before we began, that he had hurt his back and shoulder, but didn’t know how or when. So I took special care during the treatments not to further his injury, and out of curiosity, during his massage, I reikied him while I was working on his back. Almost immediately, I saw what happened. I saw him sitting on his easy chair, with a book in his hand, and a glass on the table beside him. He had just fallen asleep, and the book slipped form his hand and knocked the glass and the book to the floor. The sound woke him up, and he startled, and quickly reached for the fallen items on the floor. During that time, he pulled his shoulder and hurt his back. I was amazed at the detail and clarity of the vision, and when I was finished, and he woke up from the massage, I told him; “I saw what happened. I saw how you hurt yourself.”  He said, “How?” So I told him what I had seen, and he looked at me for a moment, then said, “How the heck do you know that? That’s exactly what happened!”  I said, “Just a couple of weeks ago.”

“Yes”, was his astounded reply, still looking at me strangely. “How did you see that Jenn?”
“I don’t know, I just do.”

Another time, I was working on an elderly women from India, who didn’t speak any English, and I certainly didn’t speak her language, so we couldn’t communicate. Her daughter booked the apts and told me her mother had hurt her hip, but they didn’t know how. She had been going for physio, but didn’t have any relief from the pain yet. I was recommended to her for Reiki.

During the first treatment, I got her settled on her bed and sat beside her. I put my hands on both of her hips, then focused on her left hip. She closed her eyes and fell asleep while I worked, and sure enough, when I asked to see how she’d hurt herself, I quite clearly saw her slip on ice and fall, landing on her left side. Timing seemed to put the accident around February, and when I mentioned this to the daughter, she confirmed a fall around that time.  “Funny,” I remember her saying, “We didn’t think about that because she wasn’t complaining of hurting her hip then.”

One of the most incredible treatments was my first visit with a spirit. A client came who had lost her daughter several months prior. Now, I won’t discuss specifics due to the sensitive nature of the treatment, and client confidentiality, so I will talk in general terms.

She came to my home and when she entered, her grief was palpable. I hugged her and she cried and I remember thinking, I do not know how she’s putting one foot in front of the other. This would be the most excruciating pain for a parent. I felt so much compassion for her. During her treatment, she laid very quietly on the table, and I worked on opening her chakras and moving blocked energy channels.

Suddenly, I felt an overwhelming presence in the room. I looked up and to my left and although I could not visibly see anything or anyone, I knew my client’s daughter was there. Silently I asked her to come over and help me, and she walked over to the table, placing her hands on mine. We stood together and the energy was incredible. I got a clear picture of how she looked, although I had never seen her before. I looked straight ahead, into her eyes, and asked her to show me what happened. My client had told me they didn’t know how she had died, only where she was found. Once again, the picture started to unfold, and I saw everything that happened. Just as if she was talking to me, we had this dialogue between us. She told me, “Tell my Mom I’m sorry, it was an accident. I’m klutzy, I fell, it was just an accident.”

After the treatment, she asked me what I had seen, and I shared what I had been shown with her. When I described what her daughter looked like, she said her hair hadn’t been like that for many years. When I told her what actually happened, she was in a way relieved to know it was an accident. It was her time, and she went without pain. A few weeks after the treatment she told me it had helped tremendously, and she was finding some peace.

Knowing I could see this way seemed like a natural thing during treatments. What I didn’t yet realize was what it meant.  That changed the day I had my first reading with medium Brough Perkins. During the reading he told me, “I definitely don’t say this to everyone, but this is the work you are meant to do. Reiki for you is the tool in which you connect or plug in. Eventually you won’t need to do that anymore.” After the call, I reflected on what he had said to me, and stored it away. I wasn’t ready. 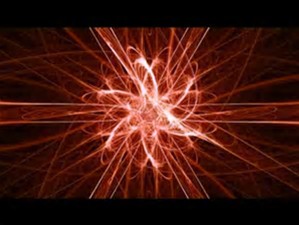 Two years later, I find myself consistently channeling more people, more energy, and having much more powerful sessions with clients. I would for the most part keep what I saw to myself unless it was something I thought they should know. What if I was wrong? What if I said the wrong thing? What if the man I saw and name I received wasn’t anyone they knew? All of this second guessing kept me from opening up to what was happening naturally. Then one day, I met with my Reiki Master and talked to her about what was happening. She confirmed for me that everything I had always been able to see wasn’t what normally happened after level two. She felt I was on the right path and encouraged me to start practicing and push myself to begin channeling without using Reiki. We set a date to meet again in a week, and I would practice with her.

The next day, my son asked me for a treatment, and I gave him one. It was during that treatment, with someone I felt comfortable with, that I finally spoke what I was seeing. Halfway through the session, I couldn’t help myself, and I started telling my son what I was seeing. I told him things about his future, his path, and the more I spoke, the more I saw. All of a sudden that little tv show I would watch about someone’s life, became a live broadcast! Thoughts, pictures, information came so quickly, it was hard to keep up, and my son confirmed what I was getting was accurate. His response to what I was telling him was real; emotional, thoughtful, and introspective.

My response to it was also quite emotional as the images and impressions were so clear and strong. I even saw a young lady he would meet, described her as petite with delicate features and long hair, what she was like, how she would also help people in some way, and he asked me if she had blonde or brunette hair. The image then was confusing… I saw both, and told him that. He just nodded. A few days later didn’t he invite a young lady over, and she was exactly as I had described. She had delicate features, was a natural brunette, and halfway down the length of her hair, it changed to blonde. I greeted her warmly, glanced at my son, and smiled.

It was great confirmation for me that it was time to begin this next journey.

Everyone who walks the path of Reiki has an experience that is very individual to them. I’ve taught some people who’s interest was solely 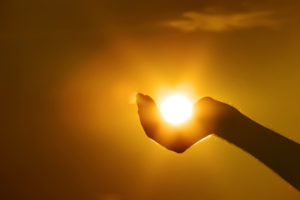 to be able to work on themselves, or their family. I’ve witnessed some people who were curious yet sceptical develop into great therapists who see clients on a regular basis.

My journey has brought me to a place where I’ve accepted that I see things, and I realize it’s a gift. Being let into people’s lives is an honour, one I am looking forward to exploring further.

So, for the immediate future, I will welcome clients who come for Reiki and who are open to receiving any information that should pass through. If you are interested, please complete the contact form, and put in the subject line that you are interested in receiving a complimentary reading with your Reiki treatment.

This site uses Akismet to reduce spam. Learn how your comment data is processed.